THE ONLINE STORE IS HAVING A SALE! 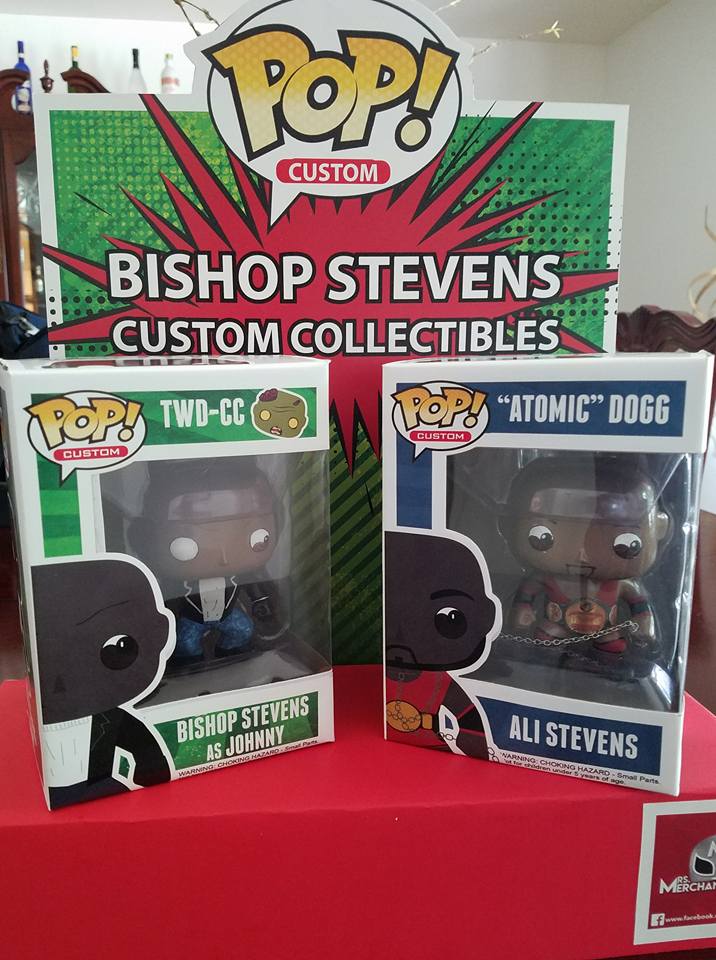 You've got questions, we've got answers.

Information on booking Bishop Stevens for your next film project, a convention appearance, a fundraiser, local event, high school or college speaking engagement.